On the 10th of October 2019, ESBA organised the Early Warning Europe (EWE) Mentor’s Day in Brussels which gathered over  40 mentors from the 6 EWE countries – Belgium, Denmark, Greece, Italy, Poland, and Spain along with the partners in the project and key stakeholders. The overall purpose of the day was to celebrate the work of the mentors -  'the heroes of the business community" - their achievement during the course of the project and to look ahead at the remaining challenges in supporting companies in distress.

The day kicked off with a breakfast meeting in the European Parliament hosted by MEP Pernille Weiss and SME Europe where key stakeholders were able to hear first-hand from the mentors about their motivations; the skills required to best support entrepreneurs on the brink of failure; their successes and the challenges ahead.

MEP Pernille Weiss (a former entrepreneur herself) talked movingly about her first-hand experience of insolvency as a child whose father had struggled to keep his business afloat  and pledged her full support for the project.  We were also joined by Maarit Nyman, Deputy Head of Unit and Lucyna Kaminska, Project Officer in DG GROW as well as Magdalena Kleim from EASME, whose continued support over the past years has been critical to the success of this project.

After an enlightening tour of the Parliamentarium, ESBA hosted and moderated a workshop designed to encourage the mentors and the project partners to exchange best practice.  We focused on the relationship between mentors and entrepreneurs; and on the psychological wellbeing of the mentors.  There was unanimous agreement that building trust between the mentor and mentee was the greatest challenge but essential to a successful outcome so the mentors were able to exchange their experience of how to build that trust; equally all the mentors agreed that they could not take on the distress of their mentees unless they were supported by a strong and wide network and in some cases access to psychotherapy was recommended.

The network meeting addressed the issues of the social costs of bankruptcy. Participants concluded that in most of the member states the mental health of entrepreneurs is still treated as taboo and actions need to be taken to make the problems of entrepreneurs more open to discussion.

All in all it was a very interesting and rewarding day that allowed us to celebrate the mentors and showcase the key achievements of the project.

You can check the highlights of the EWE Mentors’ Day under the #EarlyWarningEU hashtag on social media.

The final EWE event will take place in Brussels on the 14th of November 2019. 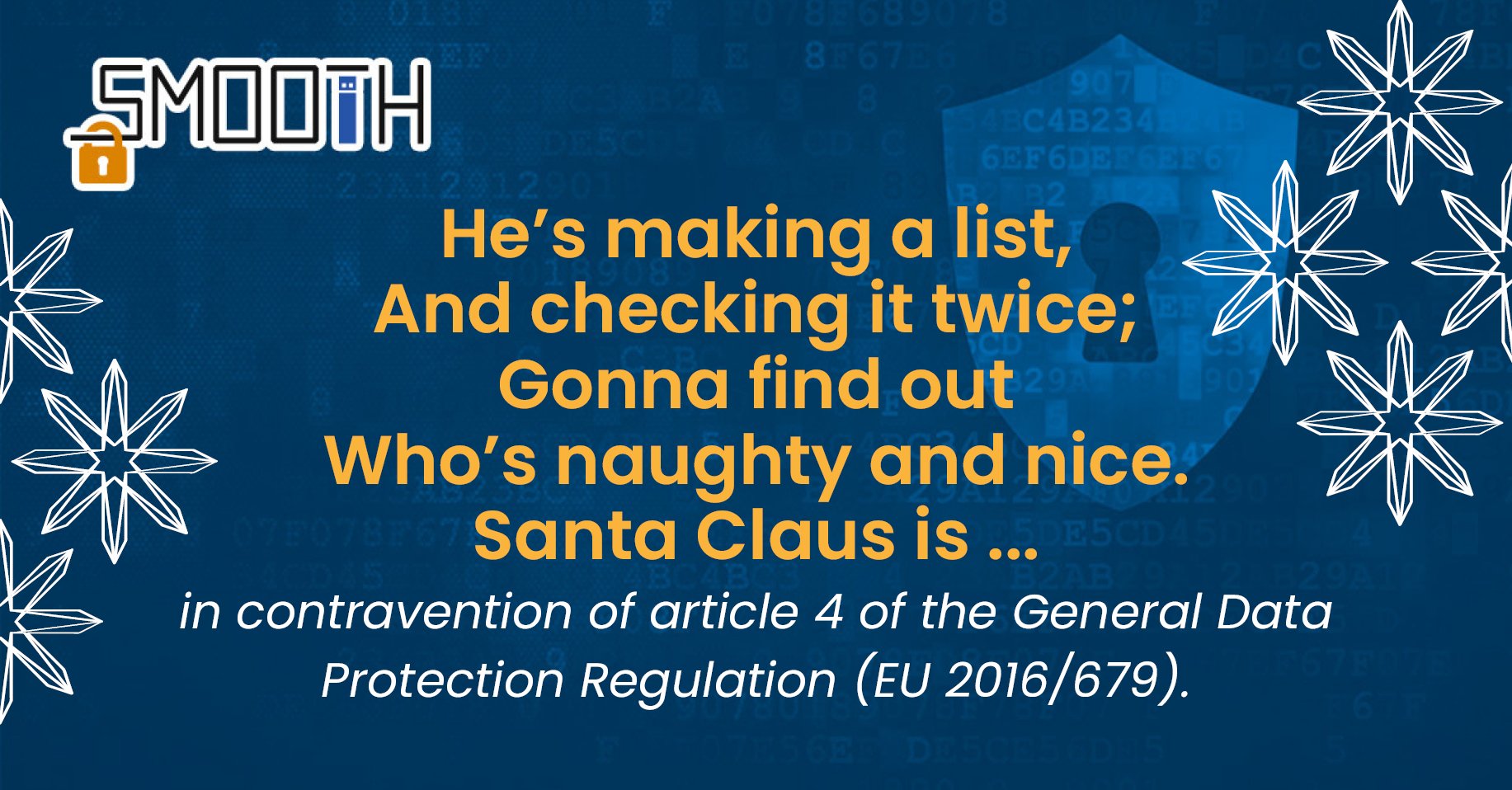